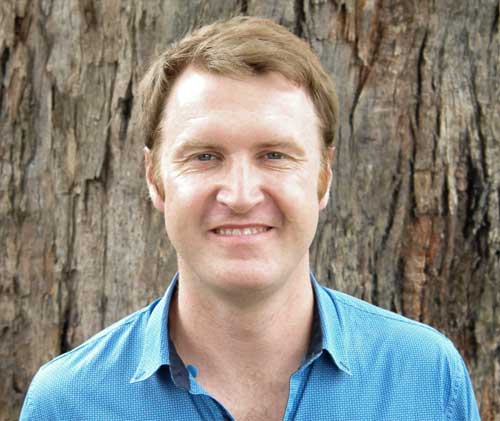 Hans has been the Pastor of MCC since February 2017. He grew up in Moree, north-west New South Wales, and became a Christian after a beautiful girl challenged him about where he stood with Jesus. He later married an even more beautiful girl named Kate, and they now have three awesome children: Emma, Niels and Elijah. Hans loves basketball (especially the Golden State Warriors), working out at the gym, playing the guitar, reading, enjoying a good joke and watching movies where guns and blowing stuff up is more important than a plotline.